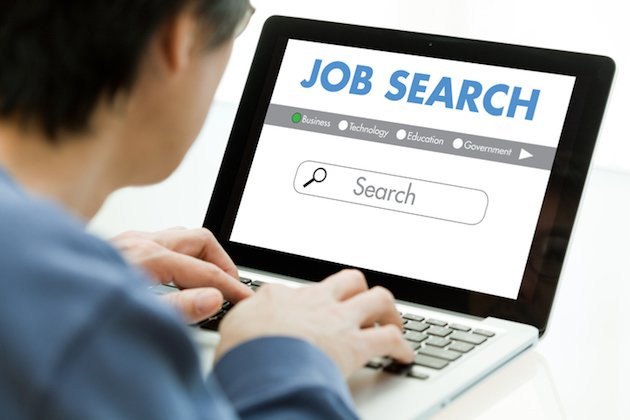 DUBAI, UAE - The United Arab Emirates has registered an impressive 18 percent growth in online job postings compared to the same period last year, representing the highest growth in the region.

The marked improvement is according to the latest Monster Employment Index, MEI.

In a clear sign that the UAE government's focus on education, and in particular its Education 2020 strategy, is working, growth in online recruitment across the UAE was led by the Education sector, which saw an increase of 19 percent compared to the second quarter last year. The UAE allocated $2.8 billion to education in 2018, representing 20 percent of the federal budget.

Other industries in the UAE to register growth in the second quarter were 'Production' (including Manufacturing, Automotive and Ancillary) at 12 percent, along with 'Oil and Gas', and 'IT and Telecom/ISP' at eight percent growth each.

'Engineering, Construction and Real Estate' registered the largest decline at negative 19 percent from Q2 2018. From the occupations monitored in the MEI, 'Marketing and Communications' (including Arts and Creative) saw the highest growth at 15 percent, followed by 'Hospitality and Travel', and 'Finance and Accounting' at seven percent each.

The country led the way for regional growth among the countries monitored by the MEI, followed by Saudi Arabia at 13 percent, and Kuwait at 10 percent. Oman was the only nation to show a slight regression in online hiring, with a four percent decline from the second quarter of 2018.

In terms of sectoral growth across the region, the 'IT and Telecom' industry saw the highest level of growth, up 18 percent from the same period last year, followed by 'Retail, Trade and Logistics' at seven percent. Roles in 'Finance and Accounting' led occupational growth in the region with an astonishing 44 percent increase from Q2 2018, followed by 'Customer Service' at 30 percent.

DUBLIN, Ireland - Apple has been recognised as one of the greatest foreign direct investors in Ireland.The company on Monday ...

BEIJING, China - There are currently eleven nuclear power units under construction in China, the largest number of nuclear power ...

SAN JOSE, California - Apple has added a new toggle that addresses privacy concerns around the location tracking feature on ...

DUBAI, UAE - The 800MW third phase of Dubai's solar park will be operational in April, the Dubai Electricity and ...

WASHINGTON, DC - The Pentagon on Thursday awarded more than half-a-billion dollars in defense contracts.With around 0.53 cents in every ...

The San Francisco 49ers are on their way to Miami to face the Kansas City Chiefs in Super Bowl LIV. ...

Grandson of JFK urges Republicans to break ranks with Trump

WASHINGTON - Key players in the impeachment trial of U.S. President Donald Trump and his defense argued sharply Sunday whether ...

ABUJA, Nigeria - The Indian Mission in Nigeria on Sunday said that 20 seafarers who were kidnapped by pirates last ...

Prince Harry and Meghan to cut formal ties with Palace