Tamim Iqbal is getting a bit impatient: Jamie Siddons 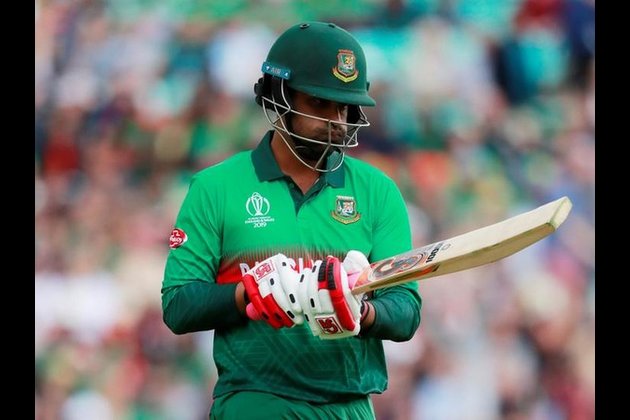 "From what I have seen of him in the Sri Lanka series, Tamim looks comfortable until he gets out. He got a great yorker in the first game (from Lasith Malinga) and then the shot he got out to in the second game, he just didn't need to play. He is trying to force balls that he doesn't need to. He is ticking the score along okay. He probably is getting a bit impatient," ESPN Cricinfo quoted Siddons as saying.

Bangladesh have already lost the three-match ODI series with one game yet to be played. Iqbal failed in both the first two ODIs as he was sent back to the pavilion on a duck and 19 runs in the first and second ODI respectively.

Siddons, who coached the team between 2007 and 2011, said that the 30-year-old should aim to play 50 overs and not try to rush things in the initial overs only.

"Teams are bowling well to him and limiting his boundaries. He needs to be a little bit more patient to let the game unfold a bit more. He should look to bat 50 overs, not try to score all the runs in the first 20," he said.

Bangladesh also had a substandard run in the World Cup as they finished on the eighth spot after the conclusion of the league matches.

Siddons also stated: "I think the expectations about Tamim, Shakib, and Mushfiq are that they are the dominant players in the team. His expectations would have been just as high as the public.""From my point of view, Tamim is as disappointed as anyone. I just think it is coincidental that he has had a couple of bad World Cups."The third ODI between Bangladesh and Sri Lanka will be played on July 31. (ANI)