10 Sri Lankans opt out of Pakistan tour over security fears 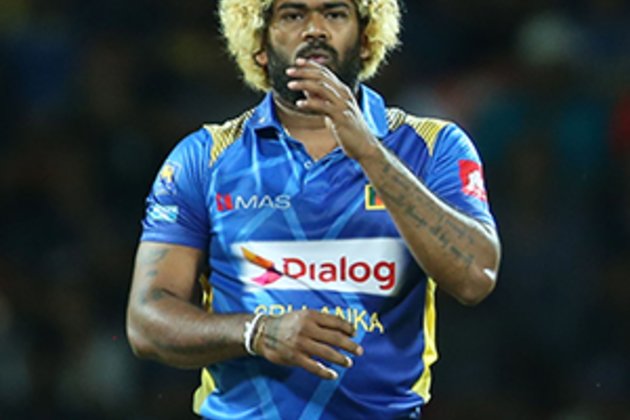 Following the briefing, 10 players "chose to stay away" from the series of three One-Day Internationals and three T20 games, scheduled to begin on September 27 in Karachi, the governing body said.

The tour has been seen as another step towards reviving international cricket in Pakistan after years of isolation.

This will be Sri Lanka's second tour of Pakistan since the 2009 attack.

Sri Lanka's Sports Minister Harin Fernando has rejected playing the longer versions of the game in Pakistan and suggested the Tests be played in the United Arab Emirates, where Pakistan have played many of their home series.

NEW YORK, New York - The State of New York will not be appealing the case it jointly pursued with ...

DUBAI, UAE - The 25th Gulfood, which is considered one of the largest food exhibitions in the world has started ...

Wall Street ends with a wobble

NEW YORK, New York - U.S. stocks were mixed on Friday as the ebb and flows of the coronavirus news ...

SYDNEY, Australia - Stocks and currencies were mixed in Asia on Friday. A shock increase in the number of new ...

Chinese health officials said Sunday that the number of new cases of the coronavirus has slowed for the third consecutive ...

TEHRAN, Iran - Iran on Saturday threw down the gauntlet to the United States, demanding it provide proof to its ...

DUBAI, UAE - The 25th Gulfood, which is considered one of the largest food exhibitions in the world has started ...

UNNAO, Uttar Pradesh, India - At least seven people were on Sunday burned to death after a truck and van ...