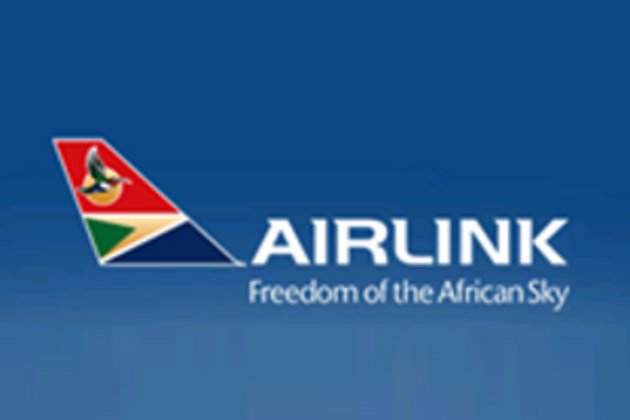 Privately-owned regional airline Airlink has rejected suggestions that it opposed SA Express being granted permission to operate international air services in other parts of the region such as Angola, Botswana and Zimbabwe.

SA Express has been riddled with financial troubles, with Minister of Public Enterprises Pravin Gordhan telling Parliament last week that its financial position did not allow the airline to table its annual report before the legislature as scheduled.

Airlink said in a statement that its objection before the International Air Services Council against the granting of an amendment to SA Express's international air services license was not meant to preclude competition, but rather to demand fair competition.

The statement said the council's approval of SA Express's application to operate the additional international routes, knowing that the majority of the SA Express fleet was un-serviceable, was prejudicial to the general public and the air service industry.

"The law makes no provision for preferential treatment of state-owned airlines in the granting of licenses or amendments to the detriment of the private sector and should be applied fairly and equitably if South African businesses are to thrive and deliver the contributions our society and economy so desperately need," the statement said.

The statement said it was unfair for Airlink to compete with "state-subsidised perpetual loss-making competitors, that lack a profit imperative, receive tax-payer bailouts and have nearly a quarter of their flights in the first and second quarter of 2019 delayed or cancelled".