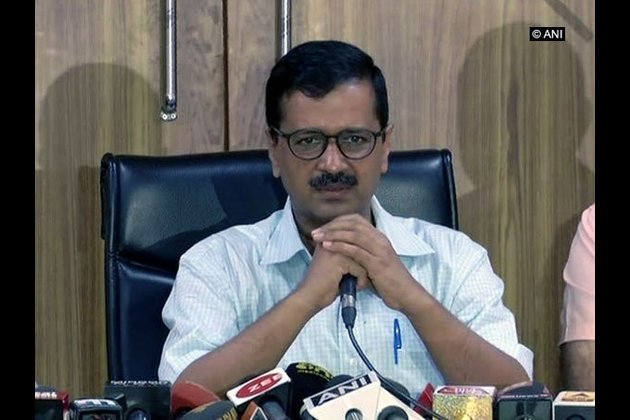 The C40 Summit, which connects more than 90 of the world's leading cities to take bold climate action and build a healthier and more sustainable future, started in Denmark on October 9 and will conclude on October 12.

According to the government, Kejriwal has accepted the request of the summit's organisers to deliver his address through video conferencing in the session titled - Breathe deeply, city solutions for clean air.

This comes a day after the Ministry of External Affairs denied permission to an eight-member delegation led by Kejriwal to fly to Copenhagen to be part of the event, saying that clearance from "political angel" has been denied and the conference is meant for Mayors, not for Chief Ministers.

Kejriwal is expected to share his experiences on how Delhi has been successful in reducing air pollution by 25 per cent during the last five years.

"The Chief Minister is also likely to share the experience of how Delhi became the first city in the world to successfully implement the odd-even experiment for restricting vehicular traffic on the roads of the city, which led to a reduction in air pollution in the national capital," the statement read. (ANI)