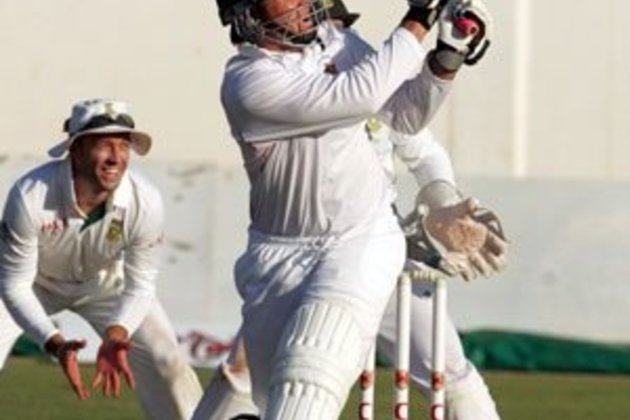 Dhaka - Zimbabwe batsman Brendan Taylor has said his side's performance in the recent series against Sri Lanka would motivate them to do well against Bangladesh in the one-off Test later this month.

Zimbabwe, playing their first Test series in more than a year, pushed Sri Lanka hard in two home matches in January before narrowly going down 0-1.

They lost the first Test, and then an unbeaten second-innings century from Kusal Mendis denied them a series levelling-win in the second Test.

"We have had two good Test matches that went five days against Sri Lanka. We took a lot of positives from that. Hopefully, we can carry that on to the first Test (against Bangladesh)," Taylor told reporters at Dhaka airport on Saturday.

Zimbabwe will play their Test against Bangladesh at Dhaka's Sher-e-Bangla National Stadium from February 22.

"Bangladesh have always been very difficult to... (beat) here. We know what we are up against... But we look forward to it," said the 34-year-old Taylor.

Bangladesh are currently in a bad run of form in Tests, losing their last six matches - three of them by an innings margin - but Taylor warned that would not give his side any leverage.

"I think they always play well at home. That's their comfort zone, where they thrive... and always have a good record," he said.

Batsman Craig Ervine will lead Zimbabwe in the Bangladesh Test, with regular skipper Sean Williams missing the game to be with his family for the birth of his child.

Zimbabwe will also play three one-day internationals and two Twenty20s during the Bangladesh tour in March.