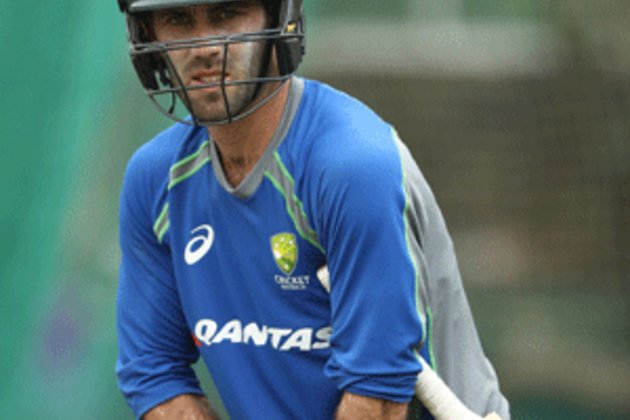 Londo - Australia all-rounder Glenn Maxwell has agreed to rejoin Lancashire for this season's T20 Blast, the English county side announced on Monday.

Maxwell played for Lancashire in last season's competition and was voted as the club's T20 Player of the Year as they reached the quarter-finals.

Maxwell hit 305 runs and took six wickets, as well as eight catches in the tournament.

"Last season was one of the best summers of cricket I have ever experienced and I cannot wait to return to Emirates Old Trafford in 2020," Maxwell told Lancashire's website on Monday.

"We were very unfortunate not to progress further after dominating the North Group and I was so impressed with the talent inside the changing room. I'm very confident we can improve on the quarter-final finish of 2019.

"I have been keeping in touch with the lads ever since I departed in September and I'm already excited to catch up with everyone when I arrive in May."

Maxwell will play in at least the first eight fixtures of Lancashire's campaign, before resuming international duty.

During an Australia series against Sri Lanka in October 2019, it was announced Maxwell was taking a break from cricket due to mental health concerns.

He has since returned to action, featuring in the recent Big Bash League in Australia, and is set to play for Kings XI Punjab in the upcoming Indian Premier League.

Maxwell was among the highest-priced players at the draft for the inaugural edition of the Hundred, where he will play for London Spirit this year.

Bans for over 60s and children during pandemic under scrutiny

A small number of countries around the world have used age as a barrier in setting guidance for their response ...