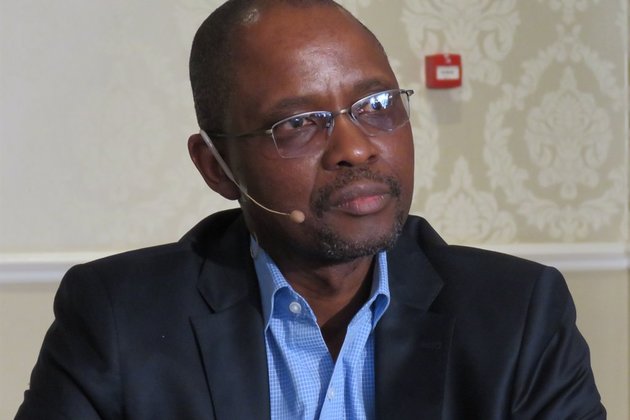 Exxaro Resources Chief Executive Officer, Mxolisi Mgojo, says the Covid-19 crisis presents an opportunity to rethink the future of the country, urging the government to create an environment conducive for investment and a competitive mining sector.

Mgojo made the remarks as he delivered the company's financial performance for the first half of the year which showed coal benefited from higher export sales to Pakistan and Eskom deliveries. He stated that the success of the county's economic recovery plan, which has been put forward by Business For South Africa (B4SA) requires a social and economic compact between all partners including "critical structural and institutional reforms".

In July, B4SA, which represents a majority of South African businesses, released a 12-point plan aimed at accelerate the country's economic recovery, which they believe could increase GDP by R1 trillion, create up to 1.5 million jobs and and increase tax revenues by R100 billion per annum.

Some of the interventions include securing affordable electricity supply, fast tracking the green economy, expanding ports and accelerating e-commerce.

Mgojo believes that "there is a further need to restore confidence in the criminal justice system" and "accelerate institutional reforms at state-owned enterprises."

"Government urgently need to create a much more stable, predictable and competitive policies. Bold, courageous, decisive and sometimes very unpopular decisions which are critical for the survival of this country now and into the future are required to be taken urgently," he added.

Mjogo who is also president of the Minerals Council of South Africa, which represents mining companies,also pointed to the importance of improving the country's competitiveness ranking, with the focus on inclusive growth.

"The Covid-19 crisis presents an opportunity to rethink the future of SA, and the resilient of the industry and the economy."

Exxaro, which has mines in Mpumalanga and Limpopo province, reported that Indian market imports from South Africa were down by 20%, due to lockdown impact and poor weather conditions, however, sales from the country to Pakistan increase, including a seven-fold hike to Vietnam.

The company's mines are are now operating in full capacity with the exception of the Matla mine in Mpumalanga which is currently at 80%.