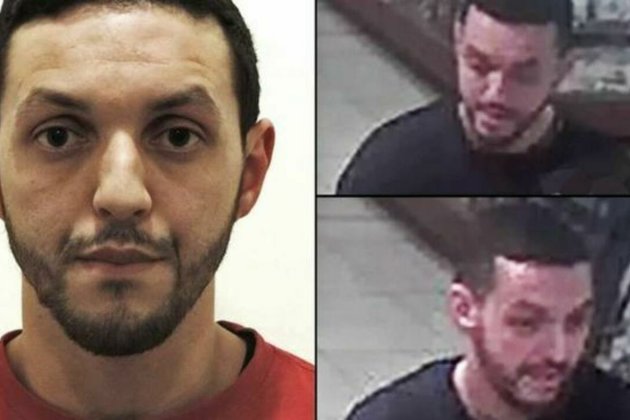 Wednesday's testimony from Mohamed Abrini, who is charged with complicity in the Paris attacks, focused on the suspect's 2015 journey from Belgium to the Islamic State heartland in Syria, and his return via London, Birmingham, Manchester and Paris.

According to Mohamed Abrini, it's all very simple.

He went to Syria to visit his younger brother's grave, the teenager having died some months earlier fighting for Islamic State.

In Raqqa, Abrini's childhood friend, Abdelhamid Abaaoud, then a high-ranking emir in the terrorist organisation, asked him to return to Belgium via Birmingham, where Abrini was to collect a small sum of money. He did what he was asked. And a little tourism on the side.

All the rest, Abrini says, is paranoia.

Envoys of death and destruction

The problem, as underlined on Wednesday by a lawyer representing the families of the Paris victims, is that Abaaoud was the chief organiser of Islamic State's overseas terror campaign.

His envoys were neither debt collectors nor tourists. The people he sent to Europe were, inevitably and invariably, on a mission to murder.

It is hardly paranoid to ask why Abrini made such a detour on his return from Syria, phoning numbers used by several other notorious terrorists, taking photographs of Manchester United's football stadium and Birmingham's New Street railway station, with a final brief unexplained visit to central Paris while he was waiting to be picked up at Charles de Gaulle airport.

The court president, Jean-Louis Periès, reminded the witness that his answers to the same questions have varied considerably over the past six years. "Your explanations have ... evolved," suggested Periès.

The accused offered no further evolution on Wednesday.

Abrini says he does not remember the details, but insists that there was no underlying agenda.

"Why would I lie to you?" he asked at one stage. "I'm going to get life imprisonment here. I face another trial in Belgium where I'll get the same. I have nothing to lose."