Former CEO Jack Dorsey steps down from Twitter board 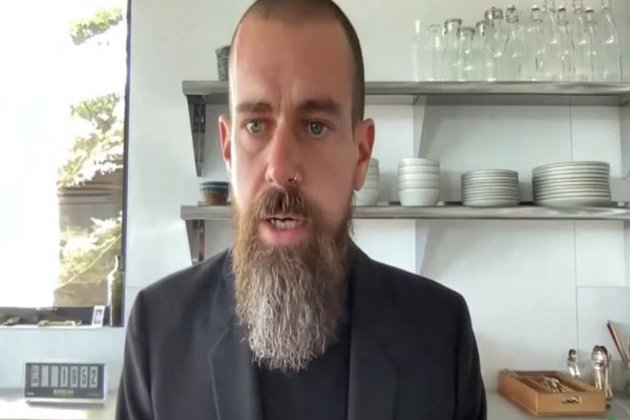 Washington [US], May 26 (ANI): Former Chief Executive Officer Jack Dorsey has stepped down from the Twitter board of directors.

Dorsey's exit from the Twitter board marks his full exit from the microblogging site. The plan for Dorsey to leave the board has been in place since he stepped down as CEO in November 201 and handed over the role to India's Parag Agrawal.

At that time, the company noted that Dorsey would stay on the board "until his term expires at the 2022 meeting of stockholders."News of Dorsey's leaving the Twitter board comes at a time when Tesla CEO Elon Musk is planning to front USD 33.5 billion in his bid to take over Twitter. (ANI)