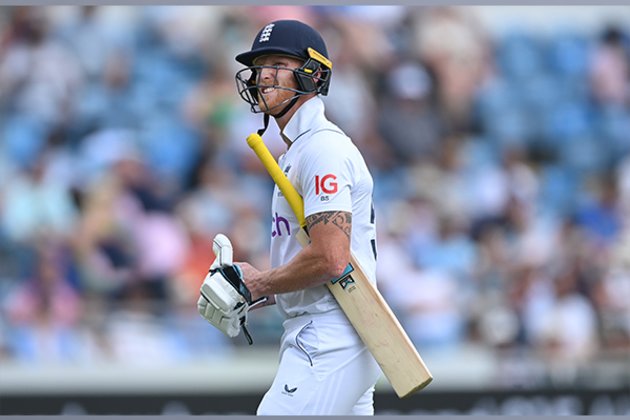 While Adam Gilchrist is on the second spot, smashing 100 maximums from 96 Tests. Chris Gayle (98) and Jacques Kallis (97) are up the top five batters in the table.

In the same match, the duo of all-rounder Daryl Mitchell and wicketkeeper-batter Tom Blundell has added the most number of partnership runs for New Zealand during a Test series, adding a total of 611 runs so far.

The duo accomplished this record during the third Test against England at Headingley in Leeds.

Mitchell-Blundell put on another solid show for their side. After NZ was struggling at 123/5, the duo put up a stand of 120 runs which ended with Blundell being dismissed for 55 by pacer Matty Potts.

With this, the duo has beaten the record of batters Martin Crowe and Andrew Jones, who put together 552 runs in two innings against Sri Lanka in 1991. (ANI)