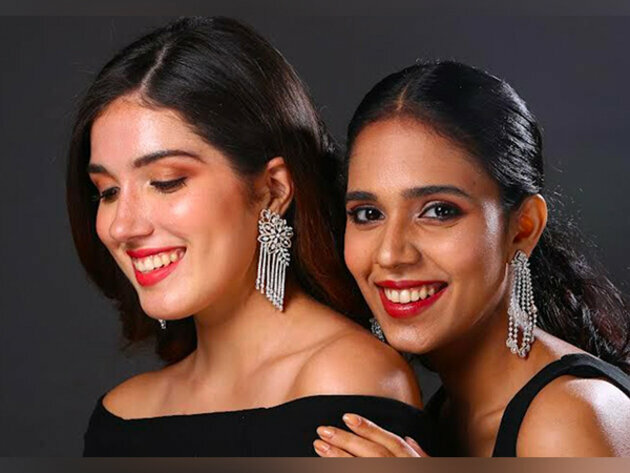 New Delhi [India], August 2 (ANI/ATK): The bespoke jewellery brand, Darshanaa Sanjanaa will soon forge some marvellous pieces for an upcoming period drama film. This movie is said to be produced by someone illustrious from Bollywood. While jewelleries have such an influential role to play in historical films, Darshanaa Sanjanaa has taken up the responsibility of crafting items that completely represent the historical element of that film.

For decades, Darshanaa Sanjanaa has been known for its sparkling, bejewelled creations. Today, the business has grown exponentially, as numerous B-Town actresses have donned jewellery items from these brands. It was only a matter of time before Darshanaa Sanjanaa made it big on the celluloid too.

We are convinced that Darshanaa Sanjanaa is going to set trends with this big new recourse. Speaking of this, the creative director of the brand, Darshana Aswani, says, "Creating jewellery for a film is way more challenging than making it for end users. The detailing and overall look have to be flawless because you are expected to showcase minute scenes that might go unnoticed otherwise. Plus, if we create some classic pieces now, they will be able to withstand the test of time."

This new period film will feature some of B-Town's biggest stars and is set for release in a couple of years. It was in 1992 that Darshanaa Sanjanaa was founded by Kaushal and Raveena Aswani. Since then, the brand has inaugurated three more stores and is also planning to expand to the corners of the country.

This story is provided by ATK. ANI will not be responsible in any way for the content of this article. (ANI/ATK)

Would a new Cold War be in the best interest of the United States?

As China unleashed live-fire military exercises off the coast of Taiwan, simulating a real "reunification by force" operation in the ...

NAYPYIDAW, Myanmar - According to a legal official, a court in Myanmar has sentenced former leader Aung San Suu Kyi ...

BEIJING, China: Following a meeting between their foreign ministers, China and Nepal have agreed to build the Trans-Himalayan Multi-Dimensional Connectivity ...

SACRAMENTO, California: California Governor Gavin Newsom is proposing to give a $1.4 billion government loan to extend the life of ...

NEW DELHI, India: A government order released to reporters this week said New Delhi will continue to enforce a mask ...