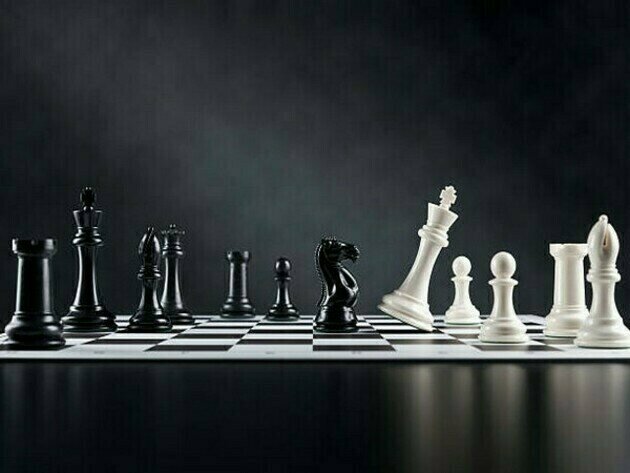 New Delhi [India], September 13 (ANI/Mediawire): While many countries suffered serious economic damage during the coronavirus pandemic, Taiwan was among the few countries which continued to grow primarily due to the strong global demand for the island's tech exports.

Taiwan's economy has traditionally been centered around its export-driven manufacturing sector. The country continues to be one of the leading suppliers globally of hardware products to technology companies across the world. This has made Taiwan a home base for some of the prominent global companies in the chip manufacturing sector.

The country's overall economy has witnessed steady year-over-year growth for the last 20 years with a GDP per capita at USD 59,573 in 2021.

Taiwan started its early initiatives in the year 1994 with the establishment of SME Innovation Incubators by the Small and Medium Enterprise Administration (SMEA). Then in the year 1997, the Incubation Policy of 1997 was enacted. Over the next few years, nearly 60 incubators were set up as part of the plan to stimulate the economic services provided by incubators.

Taiwan also started to encourage foreign and diaspora entrepreneurs to relocate to Taiwan by implementing various incentivising programmes. In this regard, the government introduced the Taiwan Entrepreneur Visa in the year 2015 and the Gold Card Program was introduced in the year 2018. The Gold Card Program allows highly qualified and experienced people from sectors like science, technology, or the arts to apply for an open work permit and residence visa. This allows them to live in the country without employer or family sponsorship. 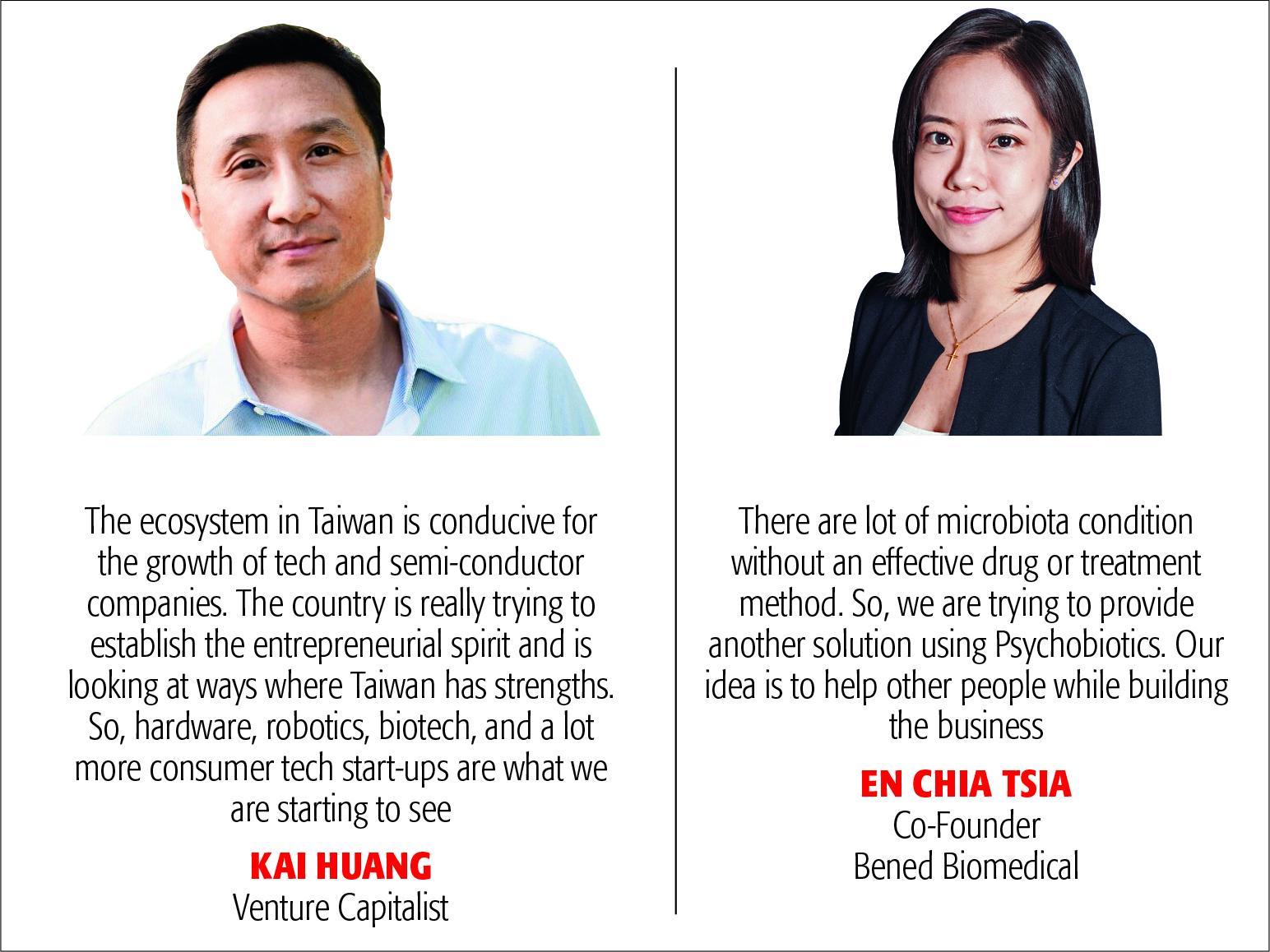 The government launched the Taiwan Tech Arena (TTA) in the year 2018 in order to further support and enhance innovation and entrepreneurship for academic research. Its main objective was to foster innovation, drive entrepreneurship, and promote a vibrant, cross-border deep-tech start-up ecosystem. Till date, TTA has supported more than 750 start-ups and helped raise over USD 380 million in funding. Besides local start-ups, TTA has also supported over 230 international start-ups with over half from Asia, a third from the Americas, and the rest from Europe and Africa. TTA has also collaborated with its over 40 corporate partners on upwards of 150 projects.

In order to boost investment in the country, the government has established not only general-purpose commercial and industrial zones but also special-purpose zones that can meet changing business needs. To provide the excellent and low-cost business environment, Taiwan has set up 174 industrial parks, 10 export processing zones, two agricultural technology parks, three science parks, seven trade-free zones, and four environment science and technology parks. 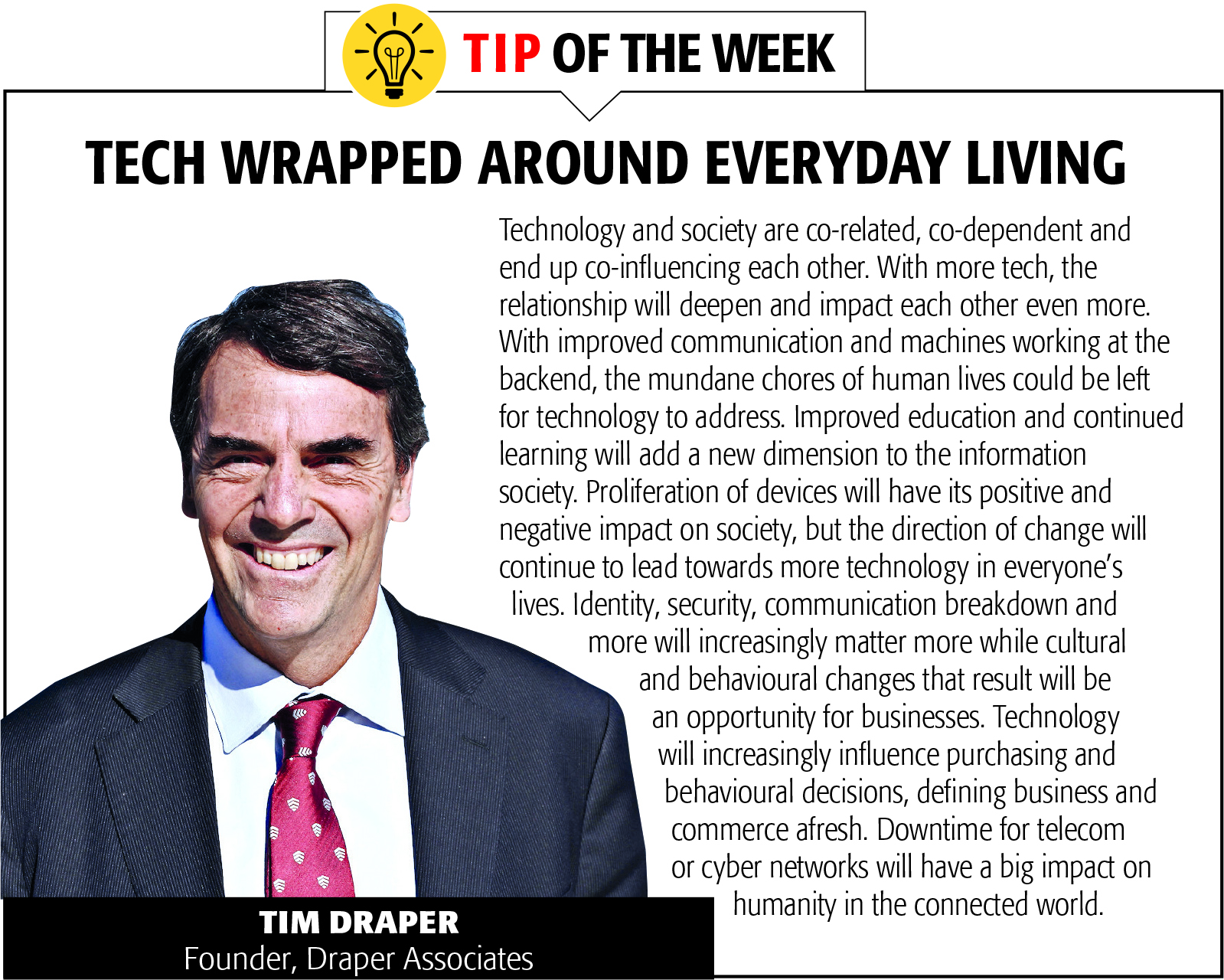 Taiwan has been ranked as the best place to live for expats for the third year in a row now. As per a survey conducted by InterNations, a Munich-based expat network, Taiwan was also named as one of the friendliest countries in the world. The expats highlighted Taiwan's medical care and quality of life.

As Taiwan's start-up environment becomes more international and entrepreneur-friendly, it will accelerate Taiwan's transformation from a mainly hardware-based economy to a diversified information age powerhouse, setting a strong foundation for long-term industrial growth over the coming decades.

This story has been provided by Mediawire. ANI will not be responsible in any way for the content in this article. (ANI/Mediawire)