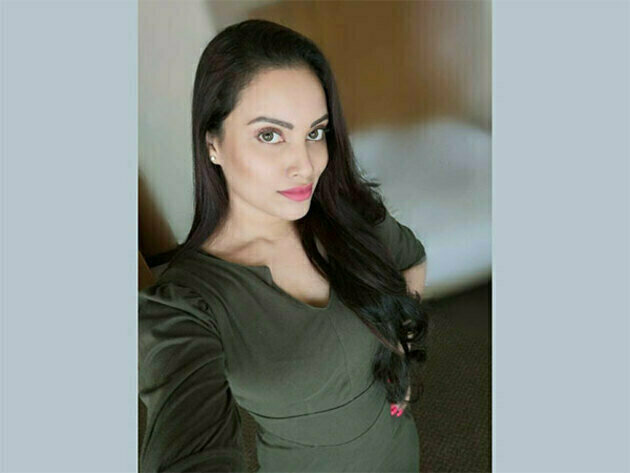 New Delhi [India], September 17 (ANI/PNN): Nikii Daas, model, actress, and serial entrepreneur, who is the franchise owner of the India Legends team led by cricketing legend Sachin Tendulkar in the second season of the Road Safety World Series (RSWS), has urged her fans and cricket fans to support the Road Safety league to drive social change in the country toward road safety.

Nikii Daas is an Indian model, actress, and beauty queen who has been crowned winner at the Gladrags beauty pageant and later won the title of "Miss Charming" while representing India at the International pageant Best Model of the World in Turkey. Daas is rated as the most beautiful Kingfisher Calendar Girl.

"I am thrilled to be a part of the second season of the Road Safety World Series. Sports have my undying adoration and respect. Through this event, we communicate to the public that they must rigorously adhere to road safety regulations for their safety "Nikii Daas said

Why is road safety important?

In India, one person dies in a road accident every four minutes. Thirty Indians are killed for every hundred people worldwide. It is even more concerning because, according to the World Research Institute, the annual death toll in road accidents will grow to 2.2 million by 2020, with Indians accounting for half of the victims. Every year, over 150000 individuals are killed and over 450000 people are gravely injured in vehicle accidents in our country.

This story has been provided by PNN. ANI will not be responsible in any way for the content in this article. (ANI/PNN)

PARIS, France: Carlos Tavares, head of carmaker Stellantis, said this week that the semiconductor supply chain will remain tight until ...

SYDNEY, NSW, Australia - Stocks in Asia continued the global trend on Wednesday with all the major bourses gaining ground.This ...

WASHINGTON D.C.: Three years after it restricted Malaysian Airlines from adding new flights to its U.S. route, the Federal Aviation ...

Britain has 'too many' low-skilled migrants, interior minister says

FORT MYERS, Florida: Areas within Lee County, including Sanibel Island and Fort Myers, Florida, were devastated by winds, rains and ...

Survey reports 66% of US adults say no to Covid boosters

US to purchase $1.1 billion in arms for Ukraine

WASHINGTON D.C.: Pentagon officials have announced that an arms package has been approved for Ukraine worth $1.1 billion, which includes ...