Nationals Conference to be held on India's Defense Architecture in New Delhi from September 27 to 29, 2022 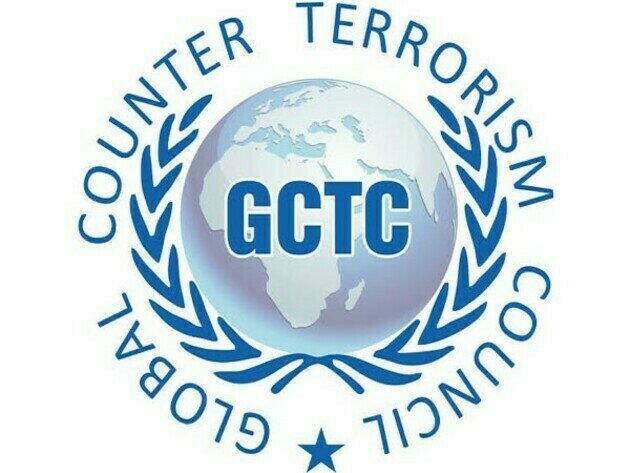 GCTC, co-partnering with National Forensic Sciences University - Ministry of Home Affairs and DRDO, is organizing a three-day national conference on '''India's Defense Architecture'', from September 27 to 29 at Haryana Bhawan, Copernicus Marg, New Delhi. It is being organized in the memory of Major General (late) Raj Krishnan Malhotra, to discuss the efforts to be put towards improving the country's self-reliance in the defense sector. Many former and well-known veterans associated with the Country's defense system will mark their presence on this occasion.

Apart from this, you can register on the email: INFO@GCTCWORLD.ORG.

This story has been provided by ATK. ANI will not be responsible in any way for the content in this article. (ANI/ATK)

ACCRA, Ghana: Ghana's Vice-President, Mahamudu Bawumia, said on Facebook this week that due to dwindling foreign currency reserves, the country's ...

LOPS ANGELES, California: To deter shoplifters and thieves during the post-COVID-19-pandemic rush of holiday shoppers this year, many U.S. retailers, ...

WASHINGTON D.C.: Republican leader in the U.S. House of Representatives Kevin McCarthy said that he would form a select committee ...

US issues new rules for flying taxis, could begin operating in 2025