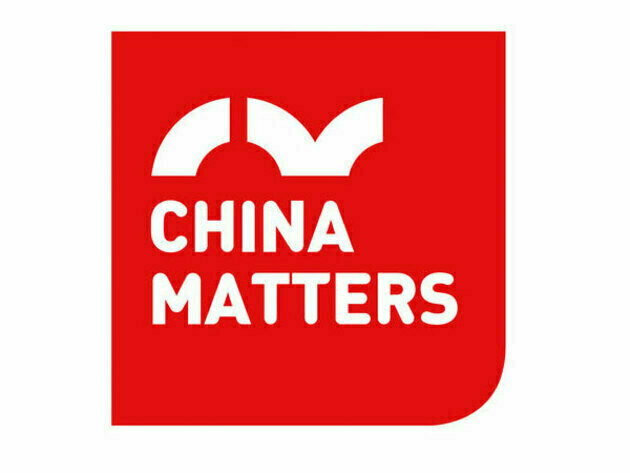 Beijing [China], November 18 (ANI/PRNewswire): Joseph Graves is a renowned Broadway drama director who has been living in China for 20 years. He dedicated his life to bringing classic Western dramas to China and introducing Chinese dramas to the world.

The video depicts how an American director connects China and the world through dramas. Having fallen in love with the musical Man of La Mancha at the age of 14, Graves directed a junior version of the show which debuted in Beijing.

In terms of the message the musical intends to deliver, Graves said he hopes "all of us can hold on to hopes and dreams and find the purpose that we believe is the reason for our existence."

In this video, Graves told that why he came to China to direct a Shakespeare play and decided to stay after falling in love with the country. He was taken aback by Chinese theater's rich history and impressive mixture of music, dance, Kungfu, and acting.

Various Chinese art forms have been integrated into Graves' plays over the years. In the junior version of Man of La Mancha, for instance, Graves has incorporated shadow puppetry. Also, Eastern and Western theater artists can always be seen on the same stage in the professional plays directed by Graves, with English and Mandarin spoken at the same time.

"I think theater are stories that resonate for all people across cultural and societal barriers, across language barriers," said Graves.

This story is provided by PRNewswire. ANI will not be responsible in any way for the content of this article. (ANI/PRNewswire)