YouTuber Anoop Chahal Of Faridabad Rockers will soon release web series on the challenging journey of a girl to become an IPS Officer! 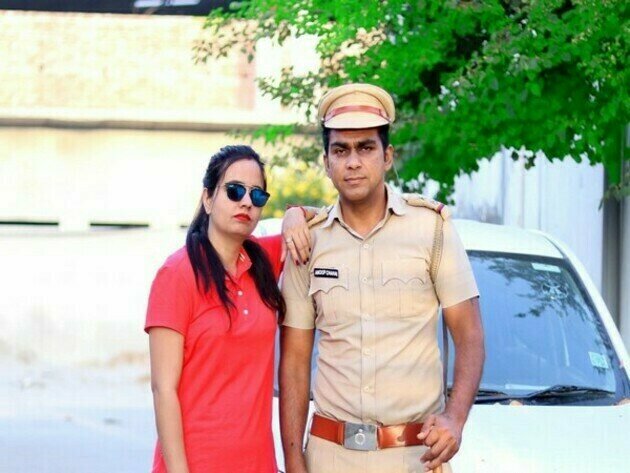 New Delhi [India], January 20 (ANI/ATK): The most popular YouTuber of Faridabad Rockers, Anoop Chahal is coming up with an exciting web series based on a girl's journey of becoming an IPS officer after getting married to a very orthodox family. The web series will be soon launched in the coming July month.

Anoop Chahal describes the web series as "The narrative of a common girl who marries in an extremely traditional and poor household. Her aspirations are higher, and she wants to learn more and pursue them. However, she had no alternative but to forgo her goals because she was married to an orthodox family. The web series demonstrates how she embraces life challenges, how hard she works, and how she overcame all obstacles to accomplish her dream of being an IPS officer.

We used real-life characters in the web series to make the scenes seem more realistic. According to Anoop Chahal, they had to shoot in isolated locations to get the feel of a poor and orthodox region and to depict the poverty-stricken people in the series.

Even though the 21st century is here, women and girls still lack the right to pursue their passions and goals. After marriage, women are given second priority when it comes to continuing their education. The identical dilemma of a girl who wishes to pursue her education after marriage is highlighted in the story, but she overcomes all obstacles because standing up for her was predetermined to be her fate. The web series will hit the floors in July this year.

I am very much excited about the release of my new web series. The subject is very common that needs awareness, concludes YouTuber Anoop Chahal.